Kynance Mews is a hidden gem in the heart of London, so if you’re looking for a charming, picturesque, insta-worthy London street to wander around, look no further than Kynance Mews.

With its pretty houses, vibrant flowers, and quiet atmosphere, Kynance Mews is a true hidden gem in London. So if you’re looking for some peace and relaxation away from the hustle and bustle of the city, be sure to check out one of the most photographed mews in London!

Insta-famous Kynance Mews London is a must for people who have never visited a mews in London before.

This lovely London mews is located in the Royal Borough of Kensington and Chelsea, just off Kensington High Street.

The mews is made up of residential homes on a set road that begins at Gloucester Road on the east and is divided by Launceston Place, with the western end of the mews concluding in a cul-de-sac.

Three arches, which are the main draw to the mews are each designated Grade II on the National Heritage List for England, form the mews’ entrances. Thomas Cundy III constructed the arches in 1860.

The street is located on what was formerly known as Cornwall Mews until 1924 when it became stabling for the Cornwall Gardens project to the south by builders Welchman and Gale between 1862 and 1879. And as a place where stable workers could live.

Today there are no longer working people living in the mews street, with house prices selling of just over £4 million.

Kynance Mews in London is lovely all year round. However, the best time to visit and take pictures is definitely in springtime when the flowers are blooming.

Suppose you’re looking for a particular type of photo. In that case, Kynance Mews is most famous for Instagram photographs during May because of the beautiful wisteria that covers the houses.

I recommend visiting the mews early on a Sunday morning are less busy if you want to get those cute holiday photos.

The best time to visit Kynance Mews is in the springtime in London when the wisteria is in bloom (towards the end of April and into May). The floral archways at either end of the mews are a sight to behold and make for lovely Instagram photos!

Spring is the best to catch Kynance Mews wisteria, but if you can’t make it in the spring, don’t worry.

You can visit in autumn when the Virginia creeper that drapes the Victorian arch like a beautiful curtain turns a bright brown-burgundy colour to signal the start of winter.

The mews is a beautiful study in contrast with the hallmarks of a fairytale. It looks like something from a fairy tale, which is why so many photographers love it.

By mid-Oct, to the end of November, the colours on the leaves will start to change, so this is a great time to visit as if you go later in December, most of the leaves would have fall-off, and you would have missed the opportunity to capture the autumn colours at their prettiest. Visiting Kynance mews is one of the best tings to do in London in autumn.

How To Get To Kynance Mews

The mews is located in the Royal Borough of Kensington and Chelsea, just off Kensington High Street.

The nearest Tube stations are:

From the train station its just a short walk to Kynance mews; exit the station onto Kensington High Street and turn right at the first major crossing, Gloucester Road.

Kynance Mews will be on your left after a few minutes.

Things To Do Near Kynance Mews

Although Kynance Mews is a small London street, there are still plenty of things to do nearby.

Some of the best things to do in the area include:

• Checking out the nearby museums, including the Victoria and Albert Museum and the Natural History Museum. Which are within 10-minute walk from Kynance Mews

• Doing some shopping at Harrods

• Eating at one of the many nearby restaurants, cafes, and pubs

No matter what you’re looking to do during your visit to London, be sure to add Kynance Mews to your list of places to see! 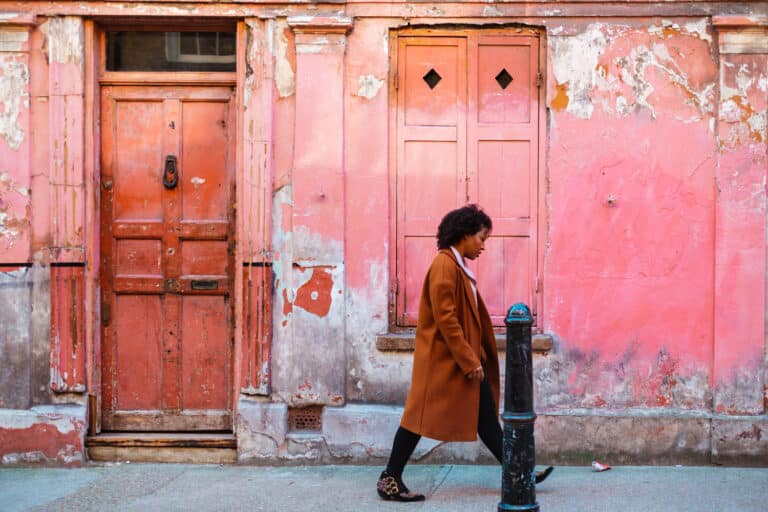 Find all of the best things to do in East London, UK. Including free, unique, and fun attractions and activities. 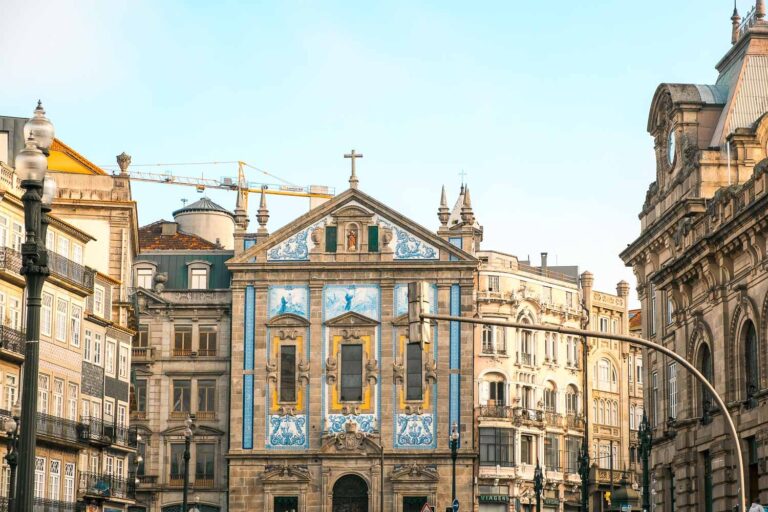 Here are the top things to do in Porto Portugal for first time visitors to the city. So, get ready for cobbled streets, beautiful bridges, quaint cafes, and the production of its famed Port wine 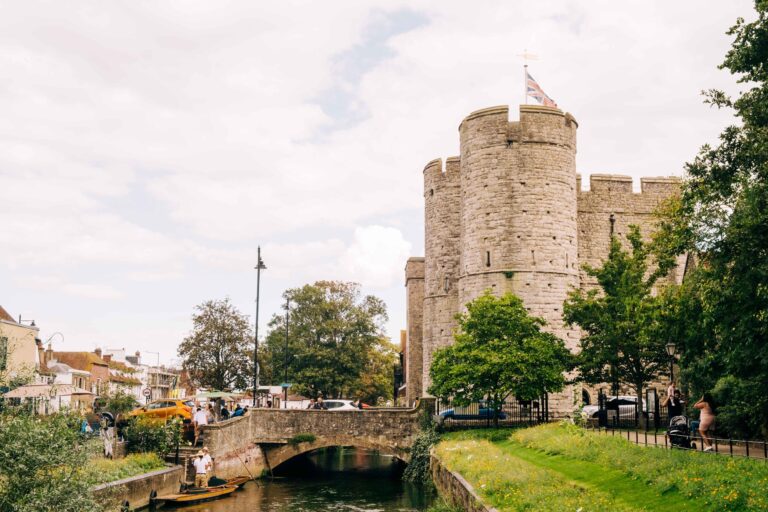 Are you planning a Canterbury day trip from London and need to know all the ins and outs? From things to do and places to see, here’s a comprehensive guide. 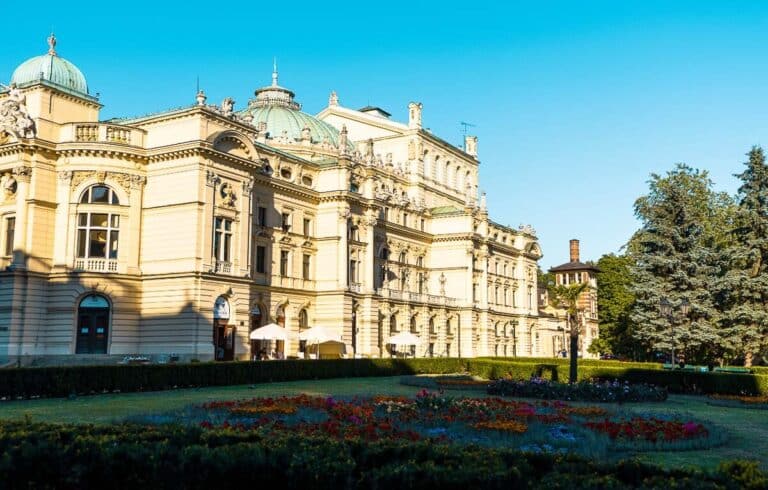 Plan your weekend in Krakow itinerary using my tried-and-tested guide. Find things to do, where to stay, where to eat, and more 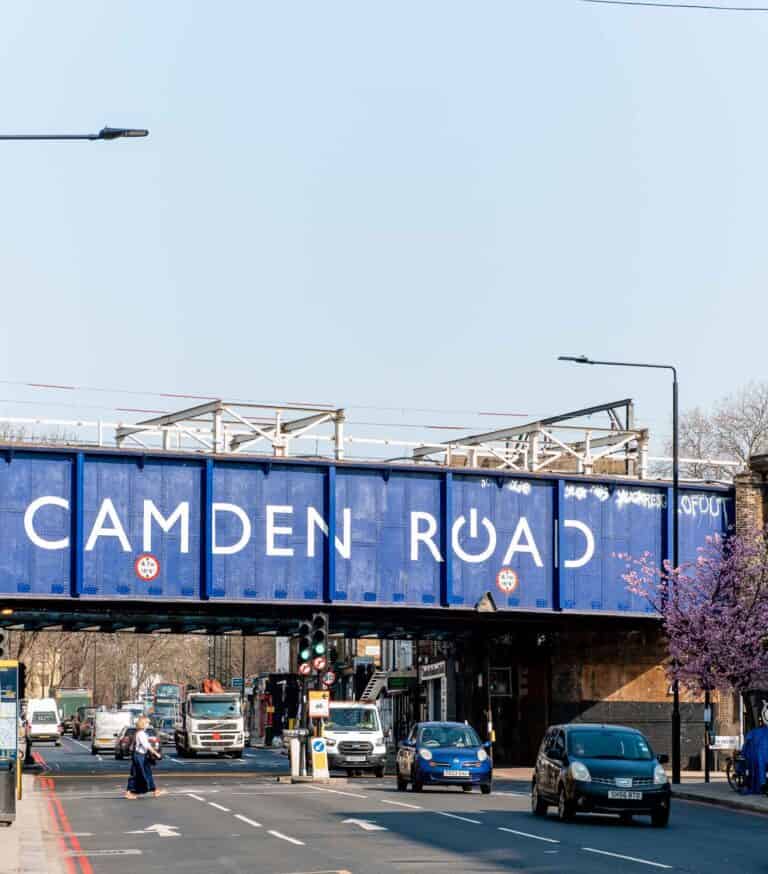 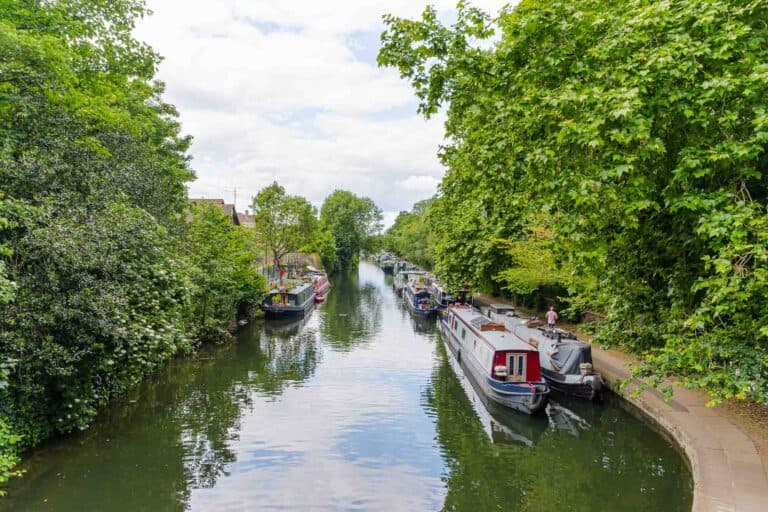