If the weather in London is bright and sunny one of the best summer festival, you’ll attend.

The Notting Hill Carnival is one of the main things to do in London over the August bank holiday.

I would like to address, the fact that if this is your first Notting Hill Carnival, I’m sure you’ve heard of the many ‘incidences’ or seen reported on the news of fights and stabbing during previous years of the Carnival.

With people even telling you that you shouldn’t attend the carnival as there will be fighting, or you’ll get stabbed.

I think that this is unfair to the organisers of the Notting Hill Carnival and the 99.9% of the people attending the carnival with the intent to have a fun day out with their friends.

Because the organisers and other revellers can’t control the behaviour of the 0.01% of people that actively come to the event to cause troubles, that’s just a fact and you’ll always get people that go to major events were Notting Hill Carnival, Wireless or anything another festival not to have fun but to deliberately hurt others.

My advice on staying safe when attending Notting Hill Carnival is to be vigilant and alert with what’s going on around you, try to avoid areas where there are large groups of teenage boys, as they tend to be the ones causing the most troubles and are easily baited into fights with each other.

Remember that this is a carnival and there will be lots of drunk people around, people doing silly things, people bumping into you as you dance, if you are not used to this or can’t tolerate these things then you shouldn’t be attending a carnival – period.

So, here’s everything you need to know about Nothing Carnival in London!

What is Notting Hill Carnival?

Notting Hill Carnival is an annual celebration of London’s Caribbean community and is led by people from the West Indies, young and old.

The carnival celebrates the Caribbean’s rich culture, food and amazing, crazy, creative people (I’m just a little bias as you can tell).

People from the Caribbean were encouraged to come to the UK during the 1950s, due to the effect the second World War had on the economy.

Notting Hill and Brixton were two areas with the most concentrated populations of West Indians in the country.

The most notable event was the arrival of close to 500 workers from the Caribbean on the SS Empire Windrush, in 1948.

However, life was not easy for the people of the Caribbean community. The Oswald Mosley’s ‘Keep Britain White’ campaign exploited the white working class, and white-on-black violence increased, erupting in the 1958 Notting Hill Race Riots.

In an effort to bridge the cultural gap between the warring communities Claudia Jones, a Trinidadian political activist organised the first Notting Carnival event.

Thus, the Notting Hill carnival we happily enjoy today has evolved from a Town Hall gathering.

That was only made possible by the remarkable Claudia Jones and other people in the Caribbean community, who were inspired by the terrible racial tensions of the 1950s.

When is Notting Hill Carnival

The carnival takes place on the bank holiday weekend at the end of August and falls typically on a Sunday and Monday. In 2018, the dates of the festivities are held on 26-27 August.

The Sunday is the family day, where people bring their kids, and there’s a children’s parade, partake in bands and playing instruments . The Sunday is slightly calmer but still busy.

The day kicks off with J’ouvert carnival in Ladbroke Grove at 6:00 am, with steel bands and African drummers parading through the streets.

From 9 am, the children’s parade takes place with younger performers dancing through the streets (route map here).

The Monday is for the real revellers with 60 plus colourful bands on mass descending in a snake-like fashion through the streets of Notting Hill.

This year I will be taking part in a band and if you want to experience Notting Hill Carnival on another level.

Then joining a band is where it’s at. You, get a costume, breakfast (yes, as you will need all the fried dumpling you can eat to power you through 8 hours or more of dancing, gyrating, ass -shaking, rum drinking and anything else you’ll have the energy for), drinks all day, private toilets and you’ll be jumping up with their friends and probably get to whine on some hot young stallion!

What more can you ask for from a party? So, I am looking forward to all the drunken revelry.

Where is Notting Hill Carnival

Notting Hill Carnival is in Notting Hill. It also carries over to Ladbroke Grove, Westbourne Park and Westbourne Grove which are all nearby.

How to Get to Notting Hill Carnival

Basically, after attending the carnival for many years, my advice would be to get there early to get the most out of the day and before all the young teenagers that don’t know how to act, get there.

Most of the streets in the area will be pedestrianised during the bank holiday. Also, most tube and train station near or around Notting Hill are closed.

You’ll need to make your way to Notting Hill via Shepherds Bush or Bayswater station or buses that will be stopping within walking distance of Notting Hill.

Getting to Notting Hill Carnival: Tube and Rail

Some of the London Underground and rail stations will be exit access only, closed early or entirely close during the Notting Hill Carnival.

Notting Hill Gate: exit-only between 11:00-19:00, and the Circle/District lines will not stop

These nearby stations may be busier than usual:

Buses: There is an infinite amount of bus routes that will be rerouted based on the Carnival route.

Check with the Transport for London site for live updates and diverted routes.

Jerk Chicken – You can’t go wrong with jerk chicken at Notting Hill carnival, there will be an abundance of stalls selling Jerk chicken.

With different taste based on the seasoning and sauce that is used to coat the meat.

Jerk chicken is not meant to be spicy, but everyone seasons their jerk chicken differently so always asking if it’s spicy before you buy it.

Also, Jamaicans usually eat jerk chicken with the festival (a sweet fried dough), but people in London frequently serve it with rice and salad.

Jamaican Patty – you can get this as a chicken, beef and even vegetarian patty during the carnival. If you’ve never had a patty before, this will be the time to try it.

Curry goat – Is a Jamaican’s equivalent of the British’s Sunday roast dinner, only better. Try this once, and you’ll be going back for more.

Cash: Most of the stalls will be cash only to get cash out before you get to Notting Hill to avoid queueing at long cash machines.

You will also need some money if you need to pay, to use the toilets of the very enterprising residents of Notting Hill, who will charge you anywhere between £2.5 to £5 to use their bathrooms if you can’t find a port-a-loos.

You can also drive and park at some of the residents houses for a price.

Small Backpack or bum bag: You’ll need a small cute backpack that can hold things like your wallet, a water bottle, deodorant and mints (in case you met a hottie totty), that can be closed securely.

Freeing up your hands and mind to enjoy the party.

What to wear:  This is an all-day event where you’ll be doing a lot of dancing and walking, so wear something comfy and trendy that you also don’t mind getting a little dirty like some Nike free’s or old school Adidas, Vans or Converse. Leave the Yeezy’s at home.

For clothing and even if it rains a cute top and some short shorts will be fine and depending on the weather over the Bank Holiday a light waterproof jacket just in case it starts to rain.

Toilets: There are port-a-loos located around the route which are despicable by noon.

You will also see many guys peeing on the streets if they can’t find a port-a-loos or are just too lazy to look for one.

How you can enjoy Notting Hill Carnival? Bring your sense of humour and a spirit to have a fun time. 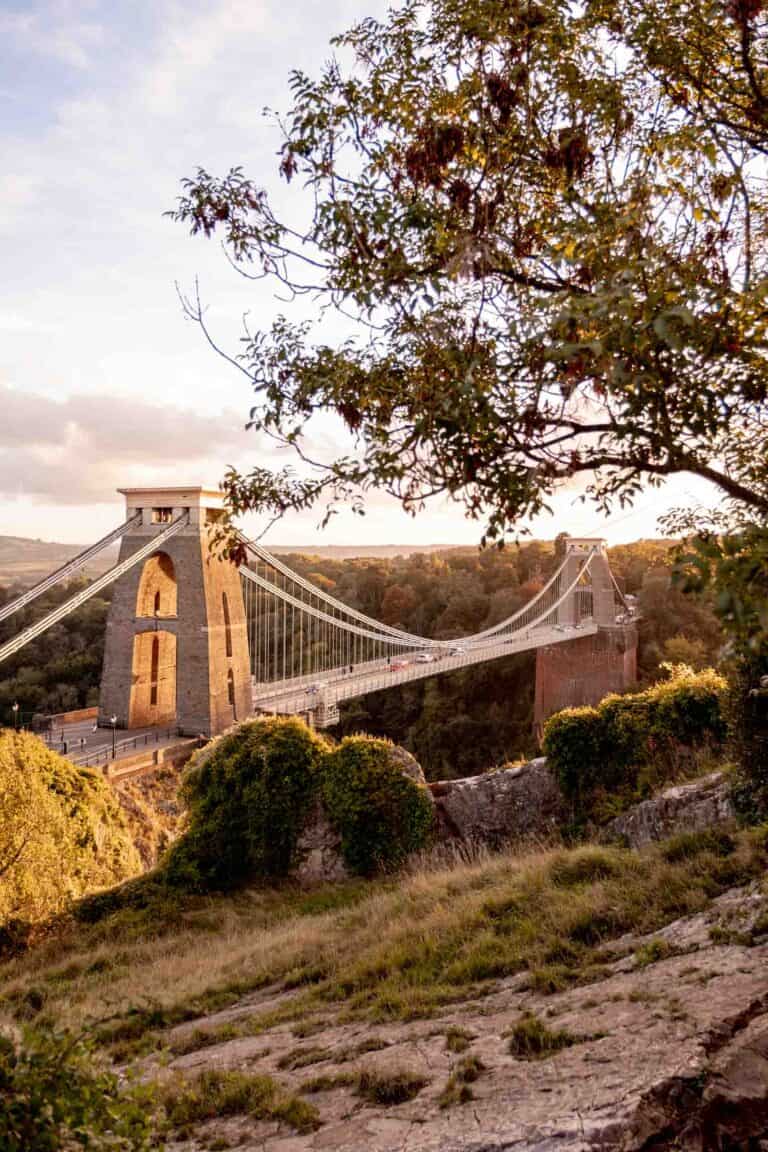 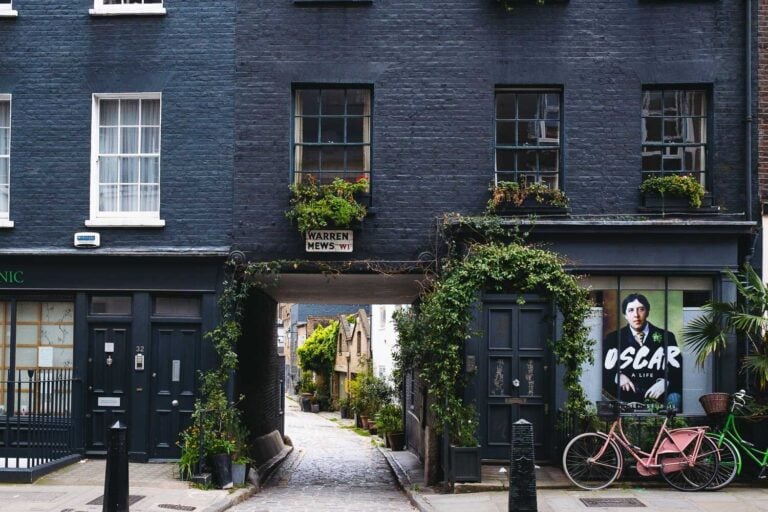 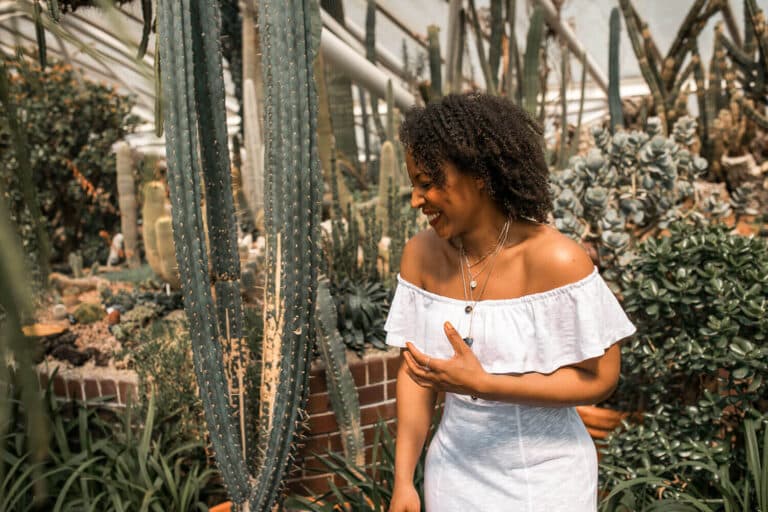 Get safety tips from a local for travelling alone in London. Find the best places to stay and things to do for your solo trip to London. 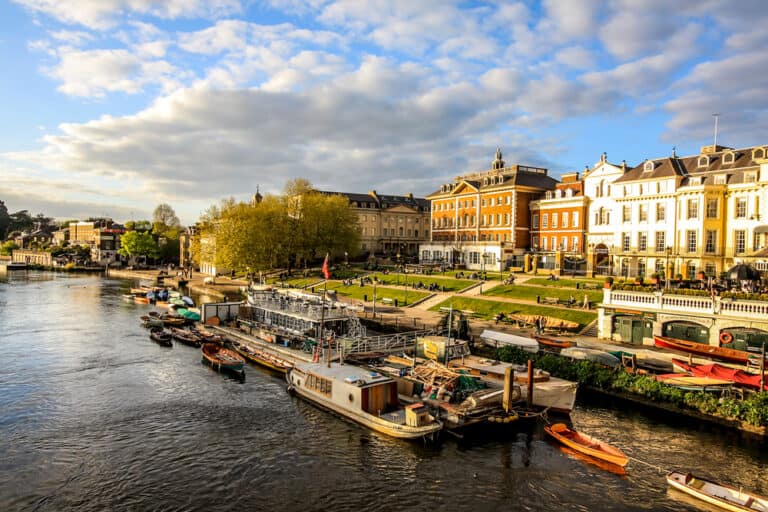 15 Things to Do in Richmond London | Places to Visit, Eat, & More 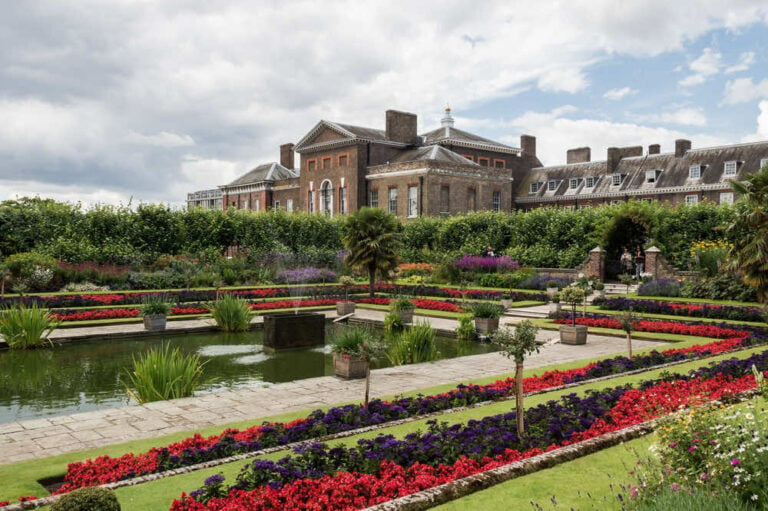 Every nook and corner of this city has a story to tell, and with a history of over 2000 years,… 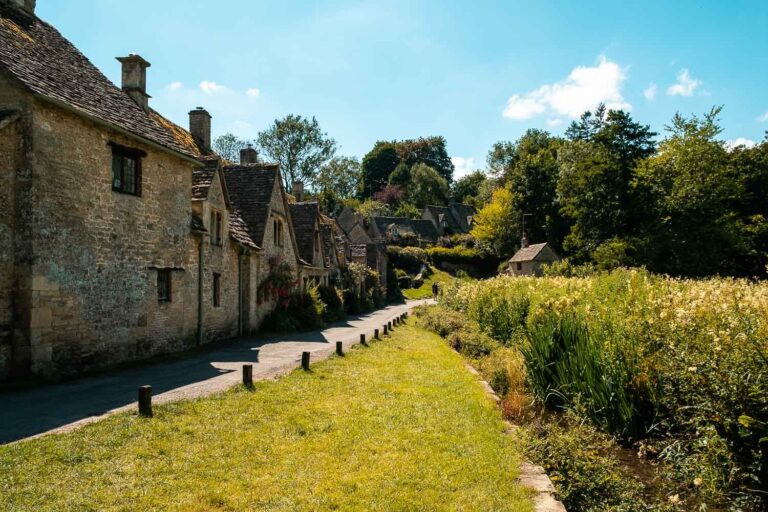 The Cotswolds circular walks and hikes are abundant. If you’re looking for a round trip walk with stunning views, you’ll find it on this list.