The Muslim Quarter of Xi’an is home to one of the most bustling and fascinating streets in the area – the Muslim street.

Most people visit Xi’an for the famous Terracotta Warriors but you’ll be doing your self a disservice if you don’t also check out the exciting and wonderful food that is sold along the Muslim street market.

But before you visit there are 12 things you need to know before visiting Muslim Street in Xi’an China.The main food street area is known as Huimin Street or Muslim Quarter.

If you are planning on visiting Xi’an then read this handy Xi’an itinerary, it covers what to do and where to stay in the bustling city.

How to get to Muslim Street

The Museum Quarter in Xian is behind the (north) of the Drum Tower, west of the Bell Tower in the centre of the downtown Xi’an.If you are coming by Subway – Get off at Zhonglou (Bell Tower) Subway Station of Metro Line 2 and walk from Bell Tower toward the drum tower for about 10 – 15 minutes.

You’ll reach the north of the Drum Tower. Your starting point for delving into the streets where the Muslim community in Xi’an has had a presence since 7th Century AD.

1. Due to the vast crowds, vehicles and stalls lining the street on either side. You will be shoved as you walk along so keep anything of value close to you. Be alert for the vehicles (garbage trucks and bikes), that will be driving up and down the street.

2.  Have cash ready and only haggle if you’re ready to buy. The vendors aren’t pushy at selling their wares and they treat their customers respectfully. But they are sassy and will not tolerate nonsense from tourist.

3. There will be animal carcasses being craved and sold outside some shops. I didn’t have a problem seeing this as my dads a butcher back in Jamaica and I grow up with a slaughter house in my back yard. So, for me it was very normal. But, if you have a sensitives stomach, not use these kinds of sights then walk along one of the smaller streets.

4. There will be many shops selling souvenirs and knickknacks for you to buy. I thinking you’ll find better deals on these items if you visit the smaller quitters side streets.

5. The Muslim street market is filled with halal food and no pork or alcohol is sold along the street.6. Street food activities come alive around 9:00 am each day until midnight.

7. The best time to visit the Muslim street market is after dark when the Muslim Quarter sparkles with lights. But It will be more crowded, noisy and a little chaotic, but a lot of fun.

8. You can’t visit the Muslim Quarter without trying the array of food on offer from the stalls line either side of the street. Local specialities like roujiamo (marinated beef or lamb in a wheat bun), yangrou paomo (pita bread soaked in lamb soup) and Biang Biang noodles. To find out more about what foods you can see and eat when visiting Muslim street market then read this post.

9. For a magnificent view of the market then visit the Drum Tower and see the street from above.

10.  Most tourist visiting the market is Chinese and a few westerners. You will definitely get the feeling that the Muslim street market, is not a tourist attraction. But a chance to get to see a glimpse into local life.

11. Most vendors don’t speak English, so knowing a few Chinese phrases or having google translate on your phone will come in handy.

12. If you look different (black or blonde with blue eye). You’ll be stopped, stared at or have people sneakily try and take photos of you. Either by standing next to you as you take your own photos or blatantly take photos of you without consent. Some people don’t mind but by the 10-person doing this, it might get annoying.

I found that when I turned the tables on a few of these people and started taking photos of them.

They got the message and moved on.These are just a few things to keep in mind before your visit Muslim street market in Xi’an. Comment below and let me know your experience visiting this incredible street market.

I hope you found these 12 things to know before visiting Muslim street in Xi’an helpful and if you like this post.

Why not check out my post on amazing foods you should eat in Muslim street, you can thank me later. 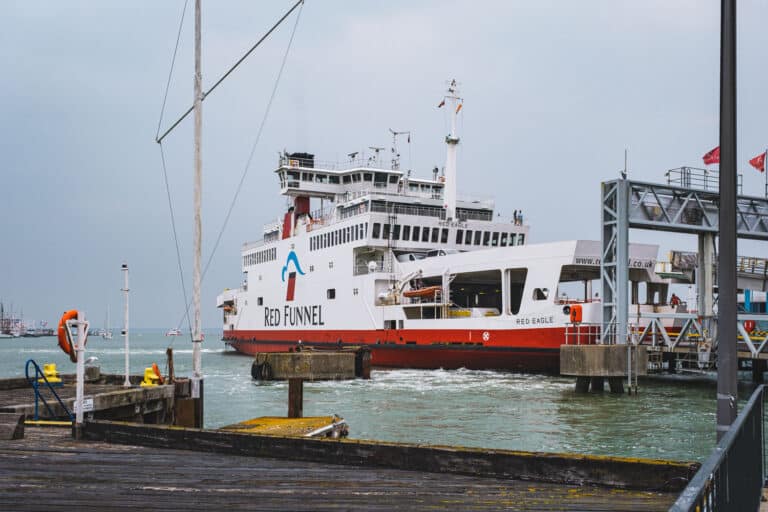 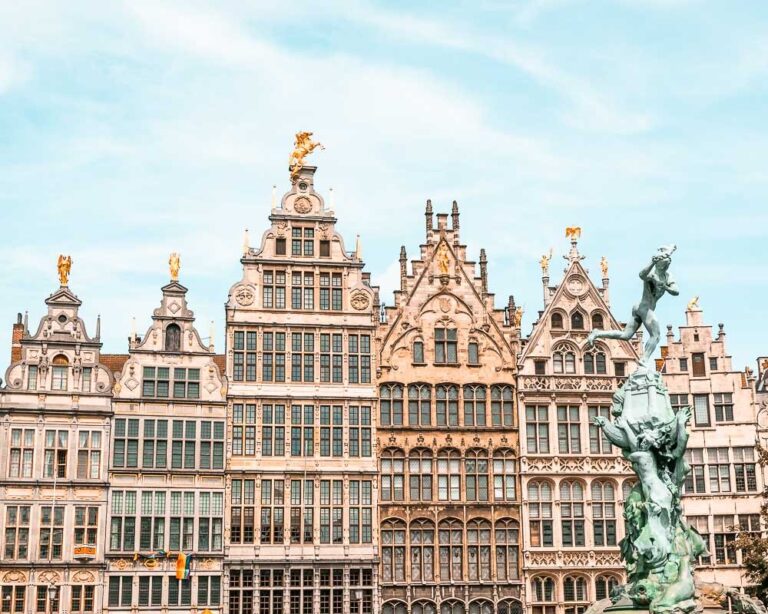 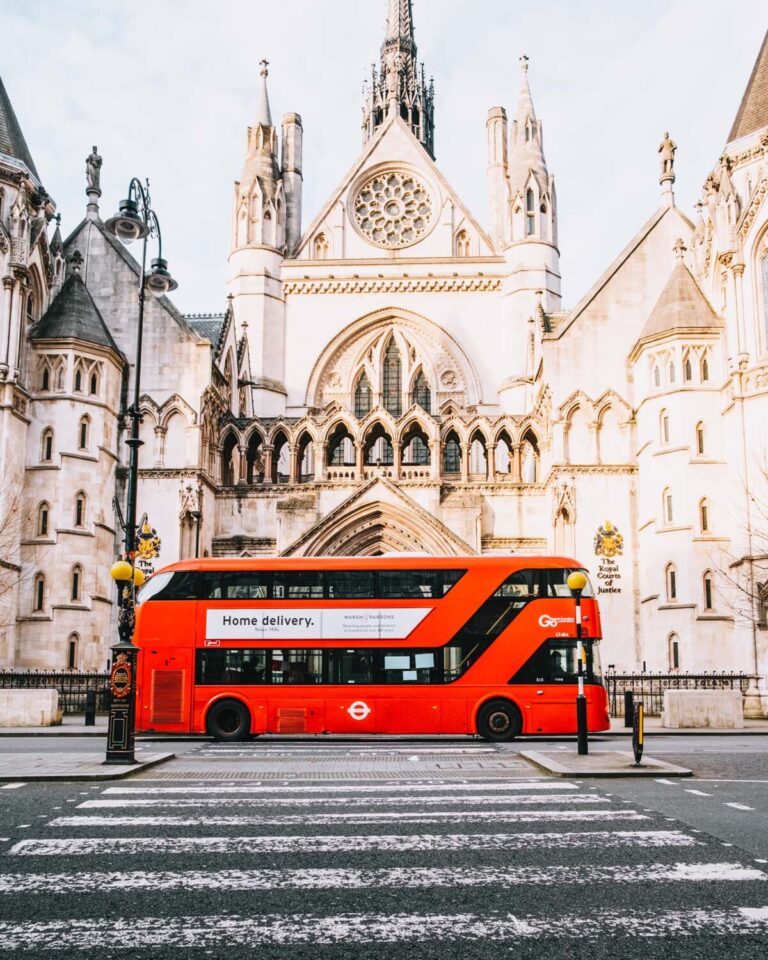 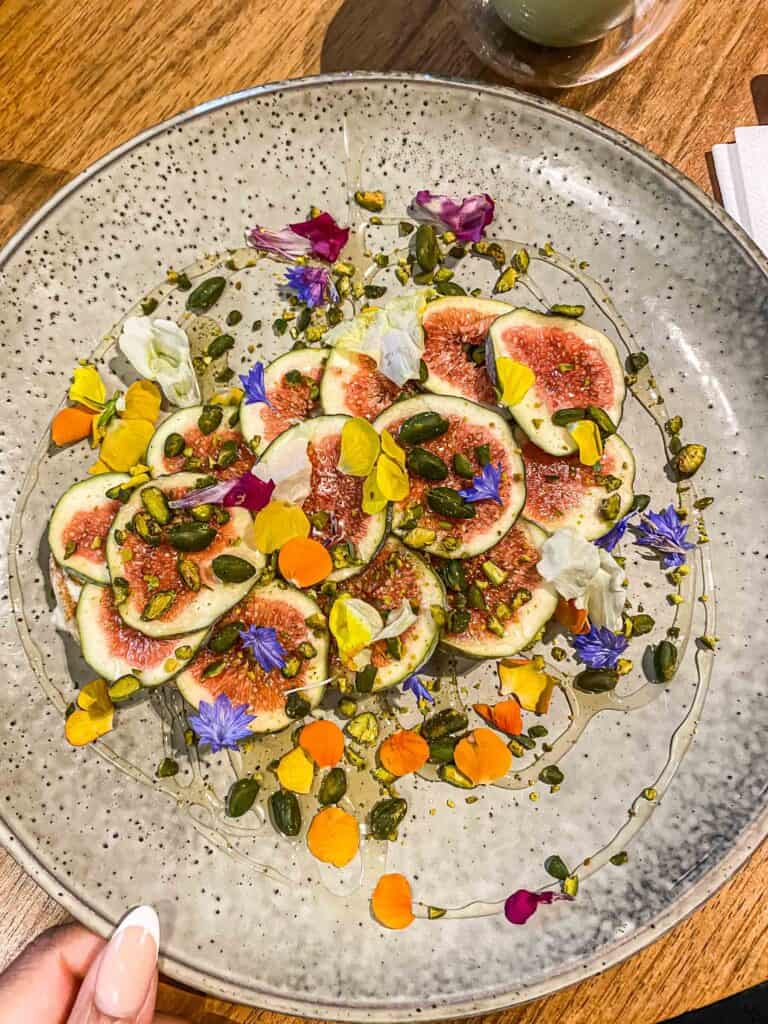 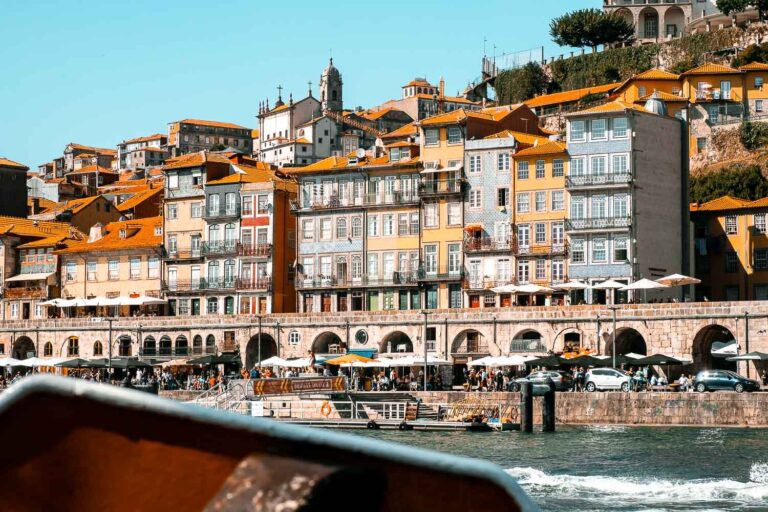 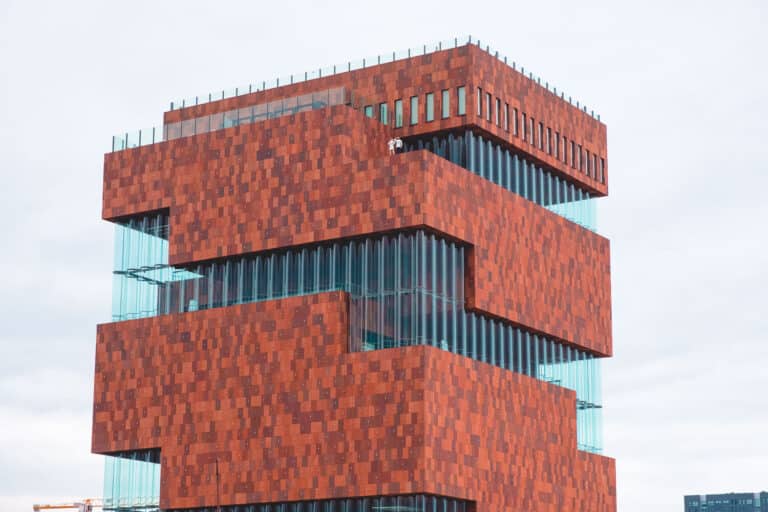 I'm Donna-Kay, the blogger behind Hues of Delahaye. Hues of Delahaye is a London based travel and lifestyle blog from a Jamaican gal with a 9 -5 who’s lived in London for over 20 years. Which is more than half my life! 😱 My blog focuses on fabulous European city breaks for busy young professionals and London travel tips. That’ll have you exploring London like a local. So expect weekend getaways that’ll make you drool, and itineraries served with a dollop of my sarcastic Jamaican humour.