It also means that the purple Wisteria will be out in full force throughout London.

These flowers are absolutely stunning. Their vivid hues of purple caressing the houses on streets of Chelsea and Notting Hill are a sight to behold, as their fragrance lingers in the air, in what is known in London as the annual Wisteria Hysteria where locals and tourists crowd around these purple flowers attempting to snap a picture, of themselves and their Instafamous pooches.

If you want to find these gorgeous blossoms, then look no further. This guide will tell you when and where to find the best Wisteria in London.

Note: Some of the places on this list are residential, so please be mindful of noise, and respectful of the people around you. Do not block people’s houses or gateways and DO NOT give attitude or lip if they ask you to move on from in front in of their houses. Yes, snowflakes you do not have the right to intrude on these people’s houses for a photo. You get the privilege of doing so, please don’t ruin it for the rest of us.

Where To See Wisteria In London

Wisteria vines are scattered throughout the city of London, with more sprouting up each year. However, you’ll likely find most of these trees clustered on the west side of London.

Doing a self guided walking tour to explore the best wisteria locations is just one of the top things you can do in London.

A great way to discover these lilac blossoms is by planning a walking tour through the neighbourhoods below.

You can also stop along the way to see other famous attractions or try out some delicious food and English ales.

Kynance Mews is arguably one of the prettiest cobblestoned streets of London. It’s also a contender for being one of the best spots to photograph Wisteria in London.

One of the top Wisterias to see on this street can be found just past Launceston Place on the road’s western side. Number 13 Kynance Mews has a gorgeous Wisteria standing two storeys high.

Head to this stunning street filled with Victorian homes. The best Wisteria is on houses number 27 and 46. The latter sits at the end of a quaint cul-de-sac.

You’ll certainly want to head to the eastern side of the street where you’ll spot a pastel pink door framed by these violet flowers.

Just two blocks away from Bedford Gardens is another Kensington street which houses these purple blooms. At number 1 Campden Grove, you’ll find Wisteria growing up along the supporting columns to the terrace’s iron railing.

The author, James Joyce, also lives across the street.

You’ll find wisterias growing along virtually the entire length of this London road. Some homes have cute colourful doors which make for a more aesthetic picture.

High Street Kensington Tube Station is about 6 minutes away. Pop into The Abingdon, a restaurant and wine bar tucked away amongst the houses of the area.

Another Kensington destination, this is the best option if you don’t quite feel comfortable standing outside peoples, homes taking photos of their trees and flowers.

Holland Park also has several gardens that feature the spectacular Wisteria plant – you can unleash your full Wisteria hysteria without worrying about what anyone around you thinks.

Restaurant tip for Kensington: The Churchhill Arms is a popular choice; the pub also features its own floral display.

Situated in a posh neighbourhood, the Wisterias here grow up along the white walls of impressive homes. This provides a different scene compared to the quieter areas of Kensington.

The vivid lilac colours backed by crisp white walls make for a picturesque appearance. It’s easy to see why this is considered one of the most photographed Wisteria scenes in London.

Sitting adjacent to the Thames River in Chelsea, this road hosts some highly famous individuals’ homes. It’s also home to many striking Wisteria trees whose vines have stretched up along the walls.

Many of the residents have even painted their front doors a soft lilac hue to complement these lovely flowers.

Along this street, you’ll find brown brick homes with colourful front doors. A few also have Wisteria vines growing along the walls up to the roof.

The contrast between the browns a softer purples makes for a lovely contrast indeed.

Another London road where the famed violet flowers appear is Chelsea Manor Street. These magnificent flowers have made a home for themselves on the brickwork of this street’s houses.

You will certainly be able to satisfy your Wisteria hysteria in this location.

This charming street is lined with 18th-century houses, some of which feature stunning purple Wisteria. You won’t be disappointed when you come to this delightful street.

If you can’t make it here during Wisteria season, don’t worry. Pink Cherry Blossom’s also make an appearance and are a spectacular sight to see.

Once you’ve enjoyed the Wisteria of St. Leonards Terrance, walk another block and half to Radnor Walk. This Chelsea street has a spectacular Wisteria growing up along the one homes wall and onto the terrace.

Another Chelsea street which the purple Wisteria calls home. There’s one house in particular whose Wisteria tree has grown so impressive that it almost shields the one side of the house from street view.

Christchurch street is a great stop on your way to St. Terrace Leonards. Here you will find Wisteria hanging over colourful front doors, looking like a natural awning.

Restaurant tip for Chelsea: La Mia Mamma serves spectacular Italian food. Restaurant Gordon Ramsey is also in the neighbourhood if you’re looking to treat yourself to a Michelin star meal.

Other Secret Wisteria Places in London

While you’re guaranteed to see several Wisteria trees in the Chelsea and Kensington area, there are a couple of other spots where these purple flowers can be found.

You’ll find this street between Chelsea and Kensington. These homes were built between 1840 and 1880; many feature Georgian and Victorian terraces.

Throughout Ensor Mews, Wisteria vines climb the walls and wrap their branches around the terrace railings. A truly beautiful sight.

If you have Wisteria hysteria, you’ll think you’ve arrived in heaven at this London Park. Walk down through the Sexby Garden to find a tumbling purple Wisteria tunnel.

This can only be enjoyed during Wisteria season. At any other time during the year, this tunnel is quite bare, except for the surrounding green foliage.

A great plus is that Peckham Rye Park is a little further out than other Wisteria spots like Chelsea. So, you won’t have to fight off other photographers for a snapshot of these blossoms.

This 15th-century castle boasts 12 acres of gardens. Here, you’ll have to find the Formal Garden before entering the breathtaking Wisteria tunnel. This floral masterpiece attracts tourists, locals, and photographers alike.

It’s particularly beautiful because it features both white and lilac-coloured Wisteria blossoms. The roots of this tree have been here for 150 years!

A little out of the way, but this street’s Wisteria is well worth it. There are also plenty of shops and eateries for you to visit here.

Where to Find the Best Wisteria in London

The best, brightest and most gorgeous of Wisteria reside on the west side of London. Kensington, Chelsea and Notting Hill definitely hold this title.

They also have a high concentration of these violet flowers – you’ll find them on almost every street.

When Does Wisteria Bloom in London?

These purple flowers usually bloom in the second half of spring, starting towards the end of April or during May. Nevertheless, this is also dependent on weather conditions.

In summer, Wisteria sometimes blooms a second time, depending on the variety. However, this second bloom is generally not as spectacular as the spring flowers.

Things to Know Before Heading Out to Find London’s Wisteria

These gorgeous flowers are becoming increasingly popular, with more people seeking these Instagram worthy trees out.

So, if you want to capture these flowers without the crowd around, you’ll have to head out earlier.

These popular Wisteria spots are busiest over weekends and in the afternoons. So, it’s best to head out in the morning during the week.

Final Thoughts on Wisteria in London

The lilac flowers of the Wisteria tree are breathtaking. Their soft petals contrasting with the duller walls of London buildings makes for particularly stunning scenery.

There’s no need to wonder why locals and tourists seek out these flowers for a gorgeous picture.

Luckily, there are plenty of places where you can find these in London. And each site has its own unique look.

So, what are you waiting for? Grab your camera and start your search for the gorgeous lilac Wisteria.

If you’re looking to explore more of the city, take some inspiration from my other content on London Streets.

In this Porto solo travel guide, you’ll learn not only the best things to do alone in Porto. But also… 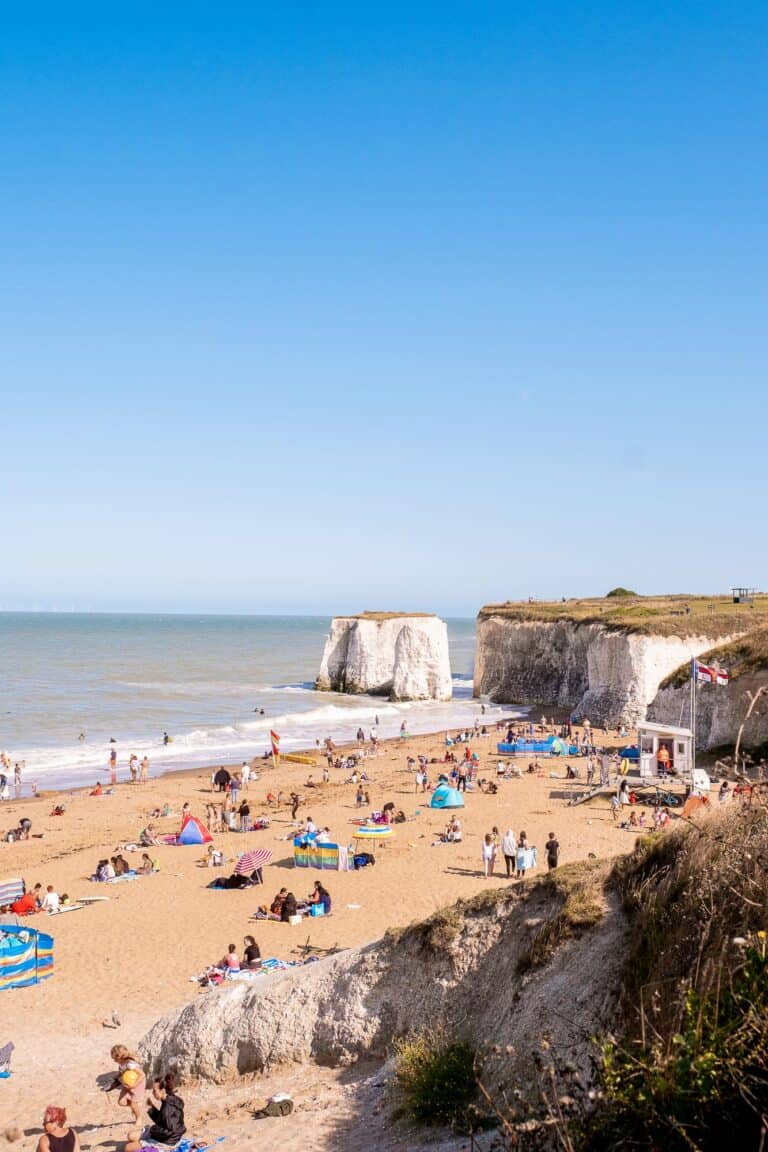 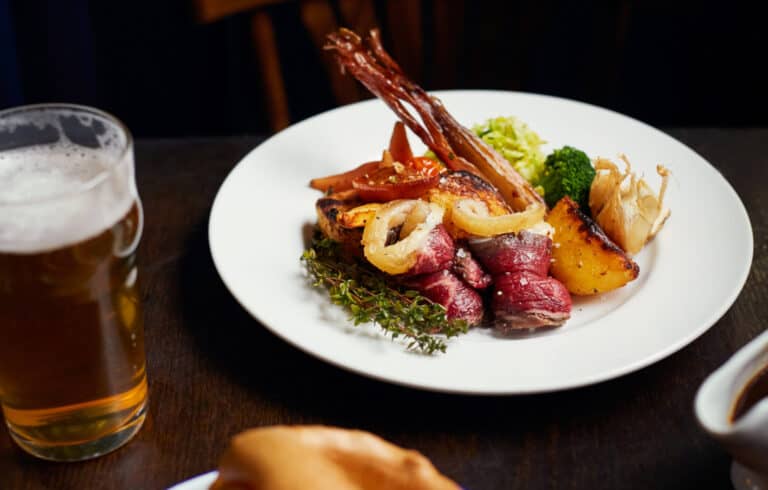 here are a listed of the coolest streets in London from eccentric Brick Lane to posh King’s Road. I tell you why you should visit these streets 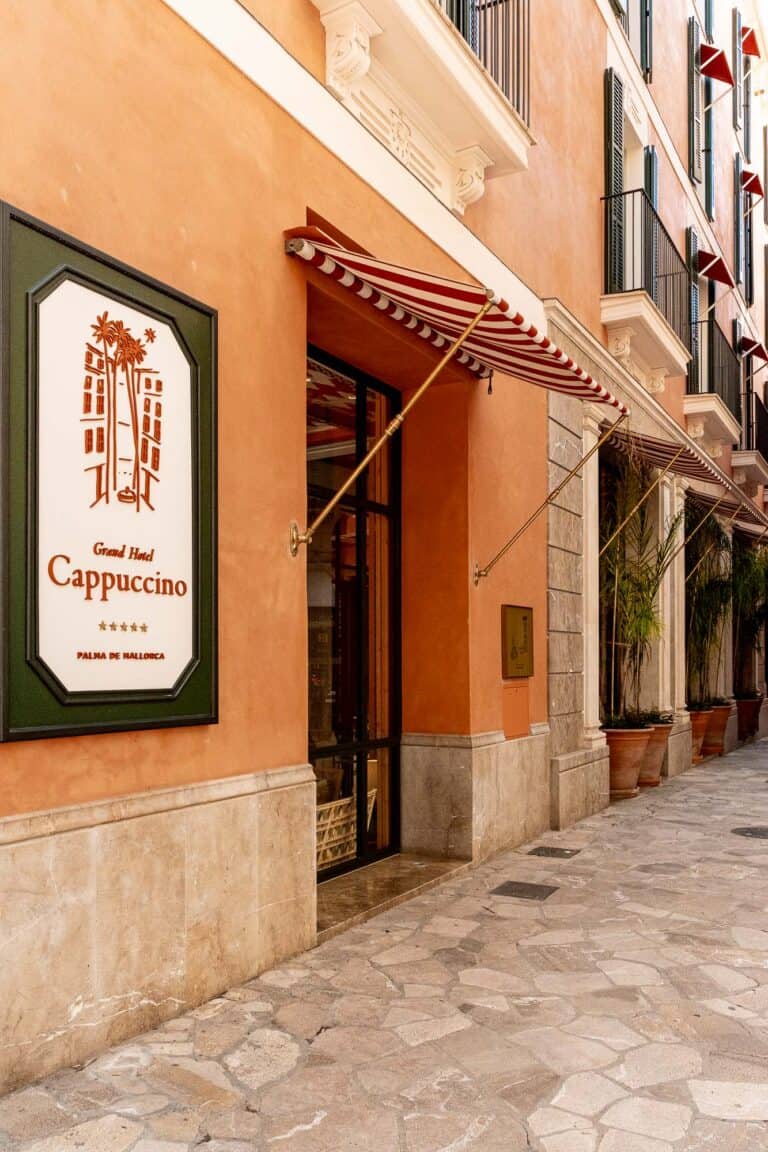 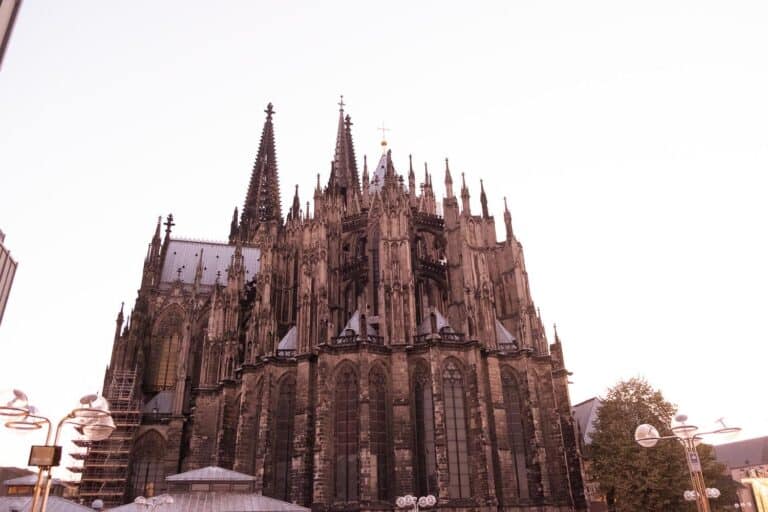 Old Town Cologne Germany, everything you need to about the historic Cologne Old Town and why it should be on your list of must places to see in Cologne