Many people travel to England during the fall season to enjoy the beautiful scenery and cooler weather. One question we often get asked by travellers “is Thanksgiving celebrated in England?” the short answer is no and yes… read on to find out why.

Thanksgiving is a holiday that originated in America, but it is now also celebrated in countries all around the world, including England. The holiday falls on the fourth Thursday in November in the United States and on the second Monday of October in Canada, known as Canadian Thanksgiving.

The Thanksgiving holiday is a North American tradition celebrating harvest festivals across Canada and the USA.

If you’re travelling to England during the Thanksgiving season, don’t expect to see any turkey dinners or elaborate feasts.

Is Thanksgiving Celebrated in England?

No, Thanksgiving is not celebrated in England and is also not an official holiday in England. Although American citizens who live in Britain often invite their British friends and family to join them in festivities.

Why is Thanksgiving not celebrated in the UK?

The simple answer is that Thanksgiving is a purely American holiday. This can be surprising to Americans travelling to England during the Thanksgiving season or spending their first thanksgiving celebration in the UK, but there are a few reasons why the holiday has yet to catch on across the pond.

For one thing, the Thanksgiving tradition of feasting on roasted turkey originated with the Pilgrims, who settled in what is now Massachusetts.

The Pilgrims were English Puritans who fled religious persecution in their homeland and did not have any connections to other English settlers in North America.

It has its roots in the early days of the colonisation of North America when English settlers gave thanks for a good harvest. Thanksgiving was held sporadically throughout American history, but it was in 1863 that President Abraham Lincoln declared Thanksgiving a national holiday. The tradition has continued ever since.

As a result, the tradition of celebrating Thanksgiving did not spread to other English colonies. In addition, many of the other holidays celebrated in England, such as Christmas and Easter, have roots in Christian traditions that predate the founding of the United States.

In contrast, the Thanksgiving celebration is a distinctly American holiday with no religious or historical connection to England.

So while you’re unlikely to see a widespread celebration of Thanksgiving in England, you might spot a small gathering of Americans getting together to enjoy a traditional Thanksgiving day.

So, if you are wondering, ‘Why do the British not celebrate Thanksgiving?’, the above is why.

When is Thanksgiving in UK?

The simple answer is that Thanksgiving is not celebrated in the United Kingdom. For most people in England, the fourth Thursday in November is just another day with no special significance.

However, some American expatriates and immigrants may choose to celebrate the holiday on the fourth Thursday of November. Thanksgiving is also sometimes celebrated in England by those who have ties to Canada, as the holiday falls on the second Monday of October in that country.

How popular is Thanksgiving in the UK?

Although Thanksgiving is not an official holiday in the United Kingdom, it is gaining in popularity, particularly among American expats and tourists. Many British people are intrigued by the holiday and its traditions, such as turkey dinner and all the trimmings with a side of pumpkin pie.

As a result, more and more restaurants and hotels are offering special Thanksgiving menus. In addition, several retailers now sell typical Thanksgiving items, such as cranberry sauce and sweet potatoes.

If you’re planning to travel to the UK during Thanksgiving, you’ll be able to find plenty of opportunities to celebrate. Just be sure to check in advance so that you can make the most of your holiday.

Alternatively, you can also travel overseas and celebrate this tradition in the countries where it originated. However, bear in mind that you will need to organise your trip in advance, as you will need an ESTA USA or an eTA Canada to travel to North America.

How is Thanksgiving Celebrated in London?

While Thanksgiving might not be an official public holiday in London, there are still plenty of opportunities to join in the festivities. Many American-themed restaurants and bars in London will put on special Thanksgiving menus for the day so that you can enjoy all your favourite traditional dishes.

These restaurants usually offer a traditional Thanksgiving dinner complete with all the fixings and are often open to the public. So whether you’re an American expat looking for a taste of home or a curious traveller wanting to experience Thanksgiving for yourself, be sure to check out one of these restaurants.

What Do People Eat on Thanksgiving in England?

If you want a thanksgiving dinner in England, it is best to visit an American restaurant geared towards Americans living abroad.

Many of these establishments will also offer traditional American-style Thanksgiving dishes, such as pumpkin pie, sweet potato pie, roasted turkey and stuffing. If you’re looking for something a little different, some restaurants offer roast beef or pork as an alternative to turkey.

How do people celebrate Thanksgiving in the UK?

One option is to head to one of the many American-style restaurants and cafes that have popped up in recent years. These establishments often offer a traditional Thanksgiving menu with all the classics like roasted turkey, stuffing, green beans, mashed potatoes, cranberry sauce, pecan pie and pumpkin pie.

Finally, you could try your hand at cooking a Thanksgiving feast yourself. While it may take some trial and error to get everything just right, there’s nothing quite like enjoying a home-cooked meal with friends and family.

Whatever you decide to do, remember that Thanksgiving is about more than just food. It’s also about giving thanks for all the good things in your life. So, take some time to reflect on what you’re grateful for and enjoy spending time with the people you love.

What is the UK version of Thanksgiving?

The United Kingdom doesn’t have an official Thanksgiving holiday, but that doesn’t mean the British don’t know how to give thanks.

In fact, many traditions and celebrations occur throughout the year that is all about giving thanks for what we have.

For example, Harvest Festival is held in churches and homes across the country in late September or early October. These celebrations involve feasting on seasonal produce and giving thanks for a good harvest.

Another popular tradition is Bonfire Night, which is held on November 5th. This holiday commemorates the foiling of the Gunpowder Plot and is marked by bonfires, fireworks, and food. So, even though there’s no official Thanksgiving Day in the UK, there are still plenty of opportunities to give thanks.

What does England think of Thanksgiving?

The general consensus amongst the English is that Thanksgiving is a nice holiday, but it’s not one that they celebrate themselves.

Most people view it as a time for American expats to come together and celebrate their shared culture, and many are curious to try some of the traditional dishes. However, there isn’t much awareness of the history or meaning of the holiday.

Conclusion: Does the UK celebrate Thanksgiving

Now that you know, the UK does not celebrate Thanksgiving. This doesn’t mean there, aren’t opportunities to enjoy a traditional Thanksgiving feast or any Thanksgiving celebrations.

You can plan your trip during the Christmas season appropriately so you will not be disappointed.

Wishing you all a Happy Thanksgiving! 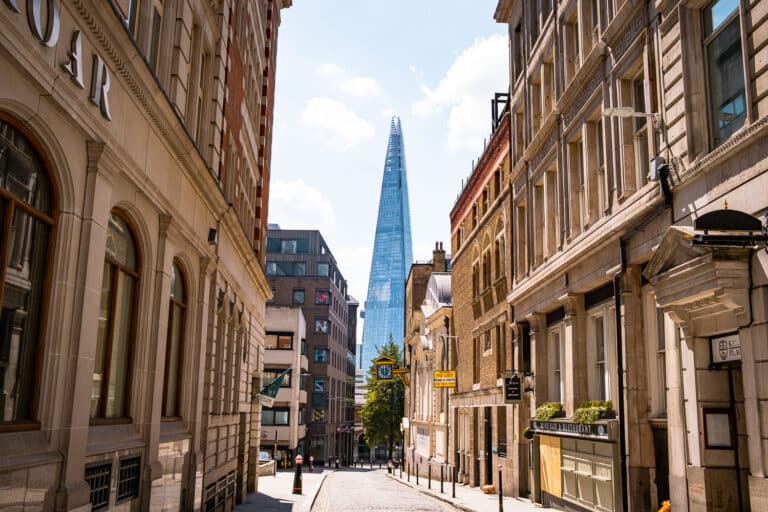 Here are the top things to do in East London for couples, so grab your bae and its go! 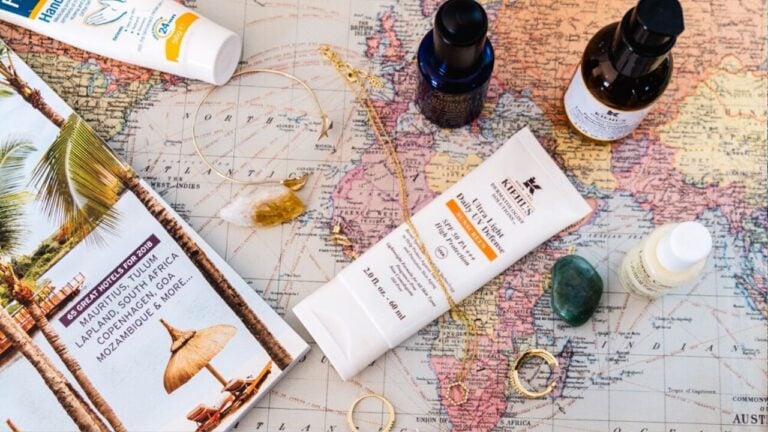 The only packing list you’ll need for all your carry-on travel essentials for long haul flights! 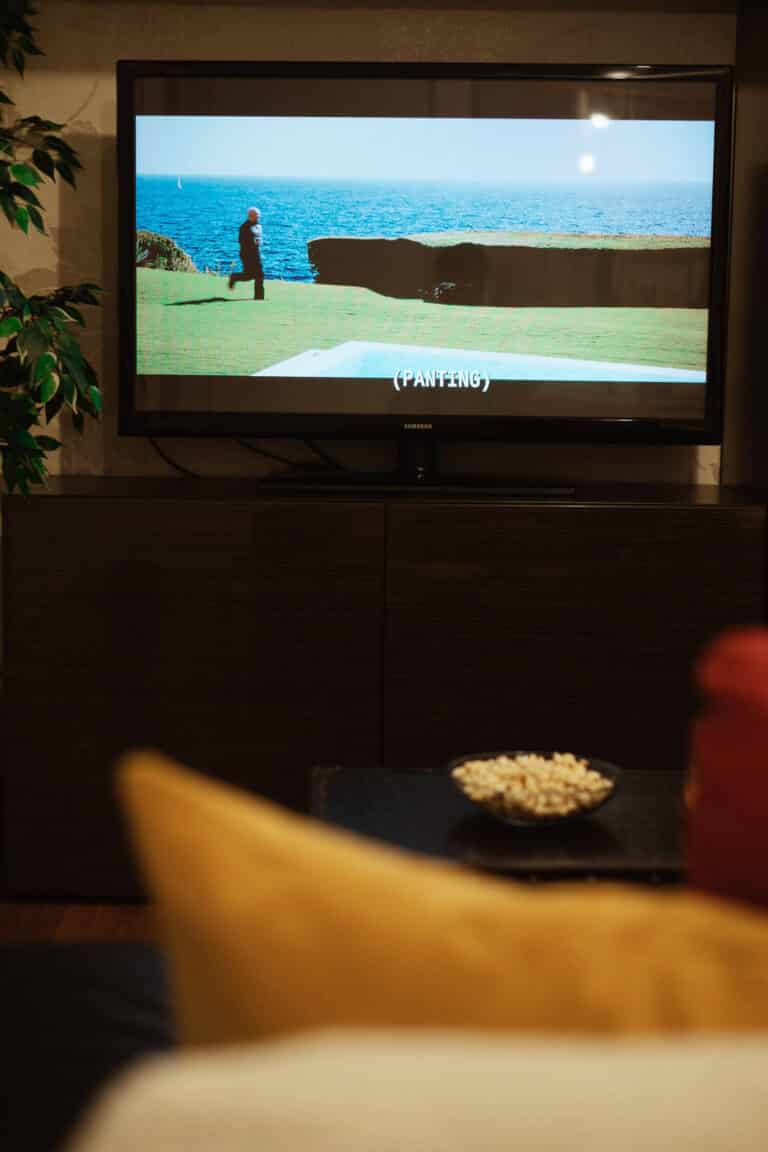 With colder days and darker nights, I have enjoyed coming up with ideas for the perfect nights in, from retro…

How to Make Quick Cash For Travel by Selling Your Books Within West London, you’ll find some of London’s most affluent areas. Commonly referred to as the West End, the area… 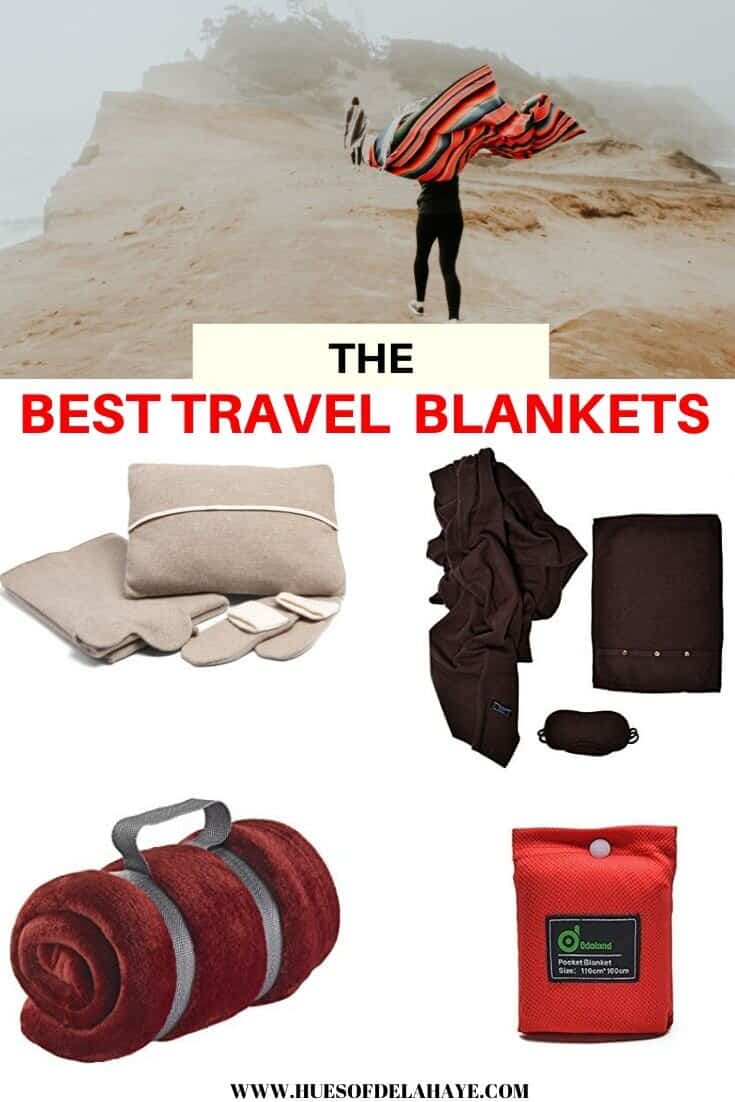