I’m a total tourist when I go on holiday, I want to do everything. While staying in Miami I had to drive down to Key West through the scenic Florida Keys and do a classic American road trip.

Here is my day trip to Key West from Miami!

Key West is an island city that lies to the southernmost point of the United States, it’s a three and half hour drive from Miami via the scenic Overseas Highway. While driving through, I even spotted an orange road sign that said ‘State Prisoners at Work’.

This immediately made me think of prison break, and I was definitely anticipating seeing orange jumpsuits. To much disappointment, I  only spotted a few men clearing garbage from the side of the road – awesome!No hired car, no problem you can take the bus from Miami to Key West.

The journey is ‘165 miles’, and there were plenty of signs reminding us of our distance from Key West.

Driving through the Keys was fun, and it didn’t take long for me to notice that we were passing through quite a few towns with the word “key” included in their name.

The ones that stood out to me were (Ragged Key, No Name Key, Knockemdown Key, Upper Key, Shark Key, Saddlebunch Key, Little Torch Key, Fat Deer Key, Indian Key, Tea Table Key), but my favourite was Sugarloaf Key. There was even a Sugarloaf Elementary school.

Driving over the clear blue ocean as the seagulls flew overhead on the seven-mile bridge was a treat. The Seven Mile Bridge was originally built in 1912 for railroad traffic and is also a part of the Overseas Highway.

Although I enjoyed the scenery on the way there, nothing peaked my excitement more than when I saw the sign reminding us that we only had four miles left to go, before we got to Key West.

At this point, there was a frenzy of activity at a stop light as we entered Key West; with motorbikes, little trams and scooters coming from all directions and people hooting on the trams.

I found that entire experience riveting and it made me appreciate seeing people hustling and bustling around again. After a long drive from Miami, believe me, it was necessary.

Where to stay while in Key West

We stayed at the Southernmost Point Guest House,which should not be confused with ‘Southernmost House'(we actually ended up trying to check-in to the wrong hotel).

It is in every sense a hotel, but from the outside and in, it definitely felt like a very well-kept home.

This beautiful historic house had tons of character and was quiet despite its central location on Duval Street.

It was surrounded by trees, which made it feel nice and secluded; which meant pool time was private and comfortable; it felt like my very own secret garden.All of this was adjacent to the Key West Butterfly and Nature Conservatory, and only a hot skip from the iconic Southernmost Point buoy.

Following tradition, well that’s what I’ve heard; I had to take time out of my poolside lounging to visit the Southernmost Point. Even though it’s there and you shouldn’t miss it, I almost walked right past this brightly coloured 10ft concrete buoy until.

I saw the masses of tourist queuing to take a photo next to it – I was distracted by a delicious pineapple flavour snow cone I had just bought from a stall nearby.

You will definitely learn a few interesting facts about the great American Author, Ernest Hemingway, from the building where he sat and wrote his greatest masterpieces in, to his three scandalous marriages and love of cats.

The museum is now a U.S. National Historic Landmark and the home of approximately 50 polydactyls (six-toed) cats, which are direct descendants of Hemingway’s own cats.

You can catch all these cats lazing around the grounds of the house.

Slowly mastering my fear of heights, I climbed up the tiny and constricting 88 steps to the top of the Key West Lighthouse to an impressive 360-degree view of the Key West. The climb back down was equally challenging.

Catch the Sunset at Mallory Square or on Sunset Pier

The Key West Sunset Celebration is a nightly festival that occurs two hours before sunsets with entertainment and food, we grab a glass of wine and watch the sun paint the sky with furious shades of orange, purple and yellow as it falls below the Gulf of Mexico.

I had never tried key lime pie before so grabbed a cheeky slice of Kermit’s Key Lime Pie – it was interesting.

This place is cash only, so bring your dollar bills.

Key West is known for being a quirky place and there was no better example than being woken up by a rooster or seeing them roaming the streets in the early hours of the morning.

I caught a quick photo of this little fella to show you how free they are, and you could bump into them anywhere.You can’t visit Miami without taking a trip to Key West.

If you do take a day trip to Key West from Miami, maybe you could rival my amazing photo of my little rooster. You can tag me in your best photo, and the best one wins ha!

Is Thanksgiving Celebrated in England? 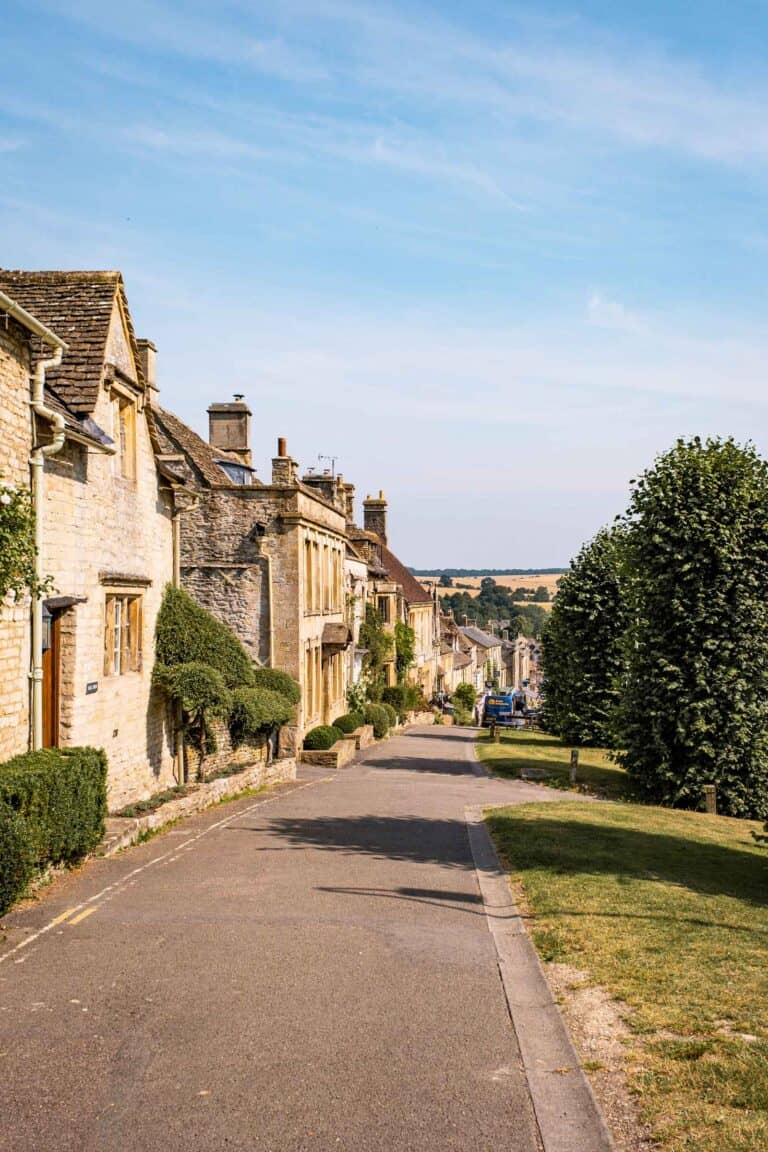 Things to Do in Burford Cotswolds from what to see, eat and do in Burford travel guide. Plus where to stay in Burford and more 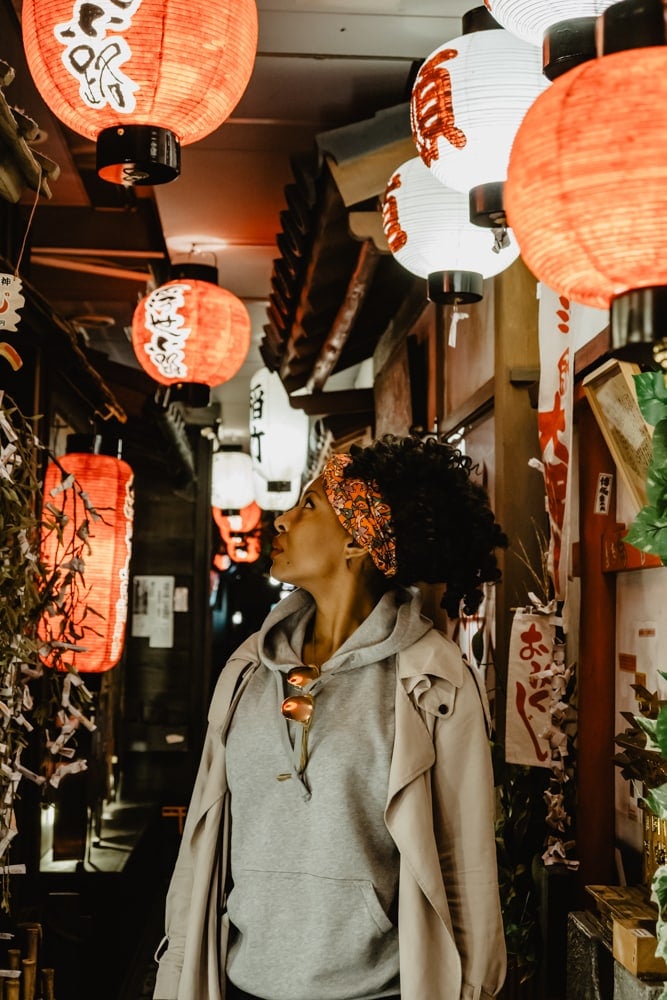 What would you do if you could take the trip of a lifetime?With the money to pay for it included! 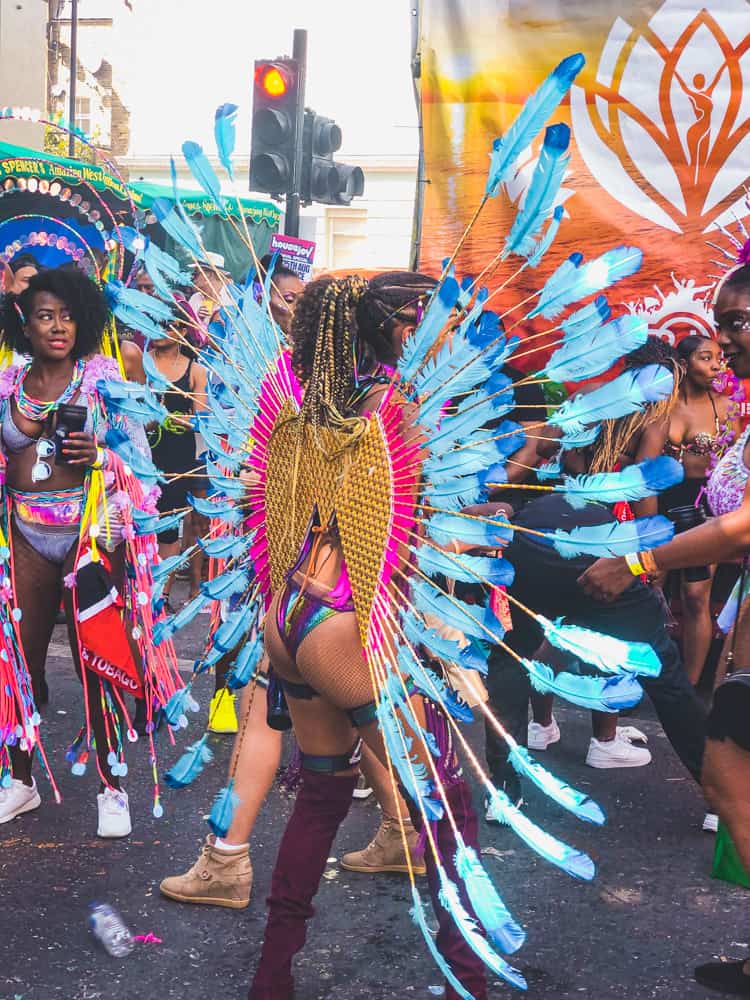 Planning to explore the colourful Notting Hill Carnival route? Keep reading to find out more about the festival. 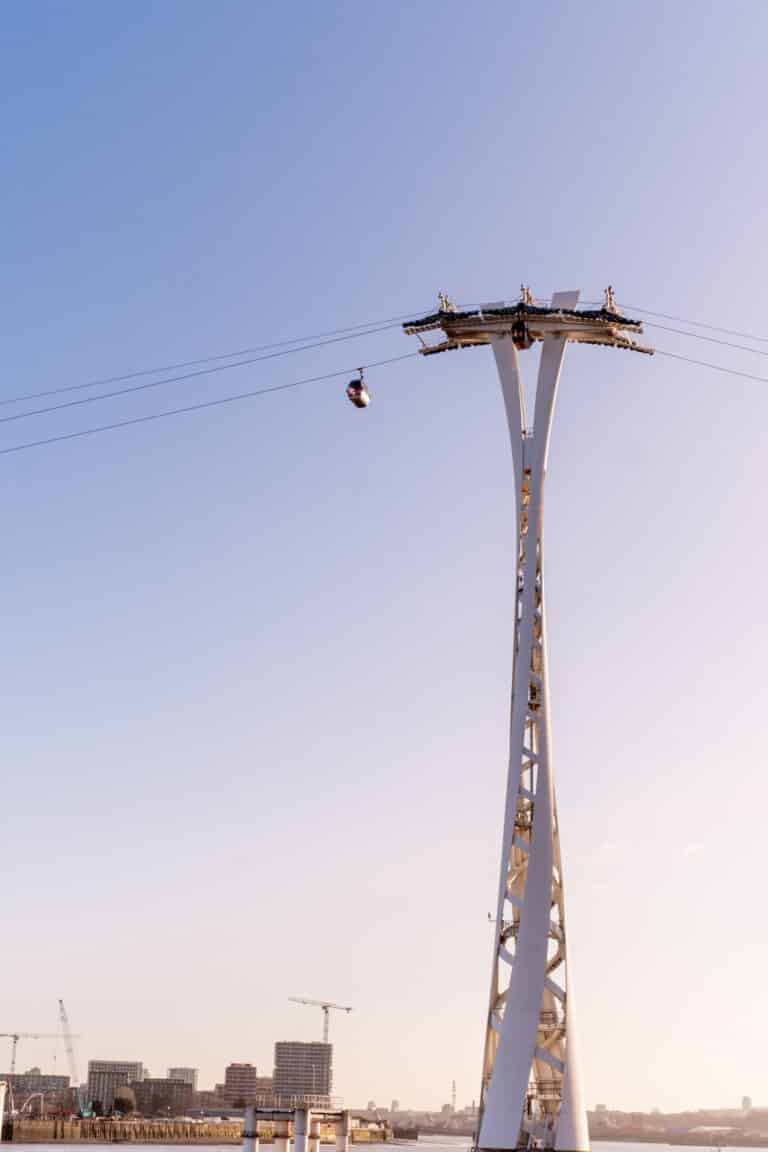 Find all the most quirky and unusual things to do in London city. Discover unique places to visit and wacky activities to try.

Read about the top things to do in Mersea Island Essex! From the best beaches to fresh oyster this guide has it all. 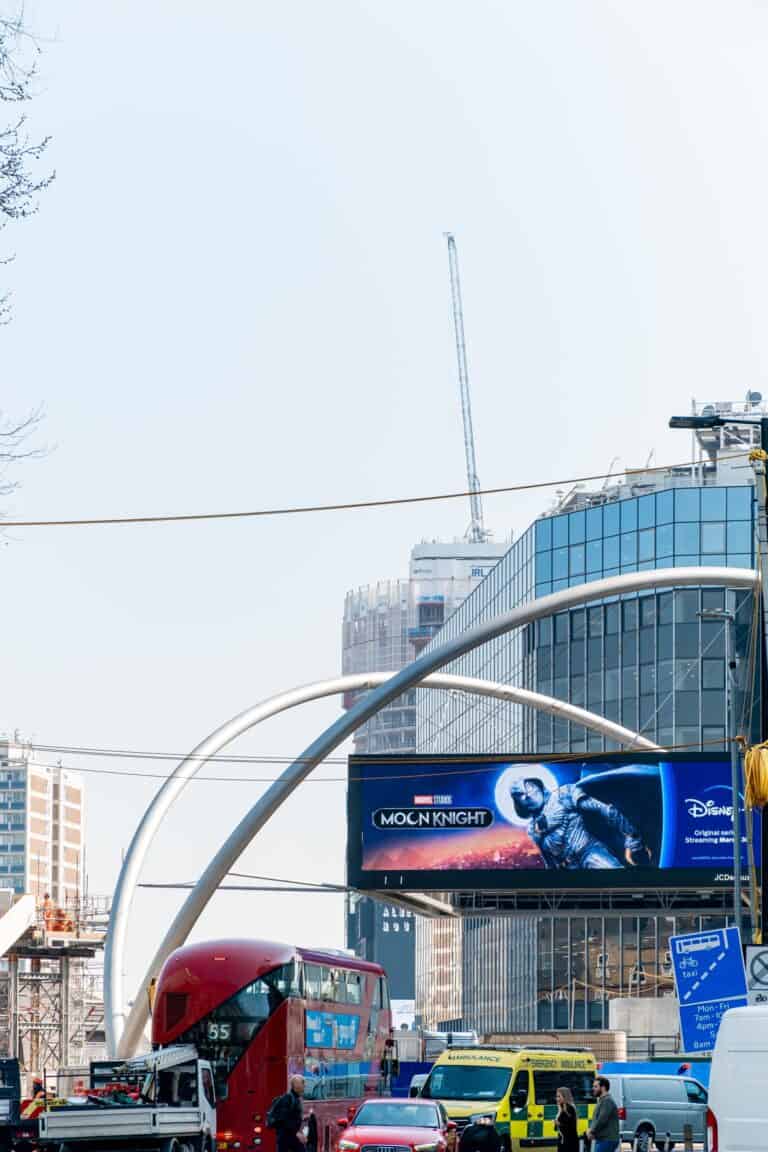 Things To Do Near Old Street London | Top Attractions To Explore