As the saying goes, if you go on holiday with friends for the first time and come back friends, then your friendship will last forever.

Truer words have never been spoken, but they missed out the part where it says it will teach you more about yourself and you’ll return a changed person.

Interrailing through Europe was an epic trip of a lifetime. Here are some of the things I learnt that I think are worthy of taking note.

Here’s  what I learnt travelling around Europe

You’re interrailing plans start out something like this: have crazy fun with your friends, do everything on the trip together, and remain besties forever.

Then, reality gives you a swift kick in the ass. Spending 24 hours for three weeks in confined spaces, going days without a shower, lack of sleep, and the constant moving will definitely take a toll on, and test, even the best of friendships.

You need to mentally prepare yourself beforehand on how to handle the low peaks that will eventually come while travelling.

If you’re someone who needs to recharge themselves (like me, I am my own best friend) after being around people for a long time, tell your friends.

I did this early on, so people didn’t think I was pissed off when all I needed was a zen moment to myself.

Being on trains with friends for 8 hours or more will highlight people’s annoying behaviours. I’ll admit, I was not the most tolerant person before the course of my interrailing adventure.

I had rules; I didn’t do hostels, I didn’t do showering for more than a day, and I didn’t do being woken up by others after only 4 hours of sleep.

Ultimately, I had to learn to overlook and tolerate the minor things if I intended to enjoy the trip and still have our friendships intact at the end of it.

Just remember, everyone has flaws. Even you!

Patience, they say, is a virtue and you will need it for the many hours you’ll be spending on trains and buses, the times you’ll get lost or when dealing with non-English speaking officials.

Have your visa when travelling around Europe

Know your rights. I was only a resident in the UK when I went interrailing (travelling on my Jamaican passport) on a non-EU passport.

I had to get a Schengen visa and ensure that my passport would not expire within 6 months to the date when I began my travel around Europe.

While on the train from Amsterdam to Germany, our train was stopped and searched by German police. Well honey, to say the least, the German police were very interested in me.

They wanted to know where I was going and if I was planning on staying in France for an extended period of time.

Somehow, even after I explained to them that I lived in the UK, they still thought I was going to live in Paris.

They took my passport without speaking a single word of English to me; they spoke only in German.

They didn’t think to explain their specific concern and why it was only my passport they were bothered about.

I was travelling with three other people (two US citizens and one British citizen) and they never once seized their passports.

Apparently, they had never seen a Jamaican passport before and did not now know what to make of it.

Not until an officer radioed their main station to inquire about my passport did they let me be.

They returned my passport without so much as an explanation as to why it was taken in the first place, or even an apology.

I had a valid Schengen visa in my passport, which allows you to move freely within certain areas.

The Schengen area consists of 26 countries which have all agreed to allow free movement of their citizens within their regions as a single entity.

A Schengen visa allows free movement to its holder (me at the time) within the whole Schengen area.

Depending on the type of visa you carry, you can reside in the area for up to 90 days in a 180-day period, starting from the date of entry.

There are 3 types of Schengen visa, so make sure to choose the one that best suits your travel needsI knew enough at the time to know I was within my rights to travel within the Schengen area (Germany being a part of it) of Europe.

If you’re interrailing on a non-EU passport, make sure all your visas are valid and that you double check the entry requirements of the countries that you plan to visit.

It’s okay to experiment and if you go to Amsterdam, you’ll want to try a space cake or two. Yes, I tried the space cake.

I’m a scientist. I love experimenting and trying new things. That’s how I grow as a person: by trying new things and experiencing things I’ve never tried before.I also had a friend who didn’t want to try the space cake and that’s cool too.

Respect the decisions of others and don’t pressure them into doing something they don’t want to.

I must say though, that the space cake I tried in Amsterdam didn’t really live up to all the hype (you can get better stuff in the commune Christianiain Copenhagen, but that’s for another day).

You Don’t Need To Do Everything Together

Being with the same group of people 24/7 for three weeks (that’s 504 hours!), breakfast, lunch and dinner, group discussions and decisions.

All these things are likely to start wearing on your emotions, especially if, like me, you’re used to making quick decisions yourself.

Back to patience. I had to learn that travelling as part of a group, I needed to be patient even when a 2-minute decision turned into to a 15 to a 20-minute game of ‘where would you like to eat?’ and at the end, I’m either starving or have almost lost the will to live.

Even when travelling in a group, it’s fine to step back and do some things by yourself.

Like opting to wander the streets of Vienna rather than visit a music museum. It paid off in my case.

I had to pinch myself in sheer disbelief as I experienced spectacular architecture under the golden summer sun.

Save more money than you think you will need. You’ll be surprised how expensive things are when you’re visiting a country and how fast you can go through the money you have.

Being my first proper trip out of the country, I packed everything and the kitchen sink and dragged a huge suitcase behind me all around Europe, along cobblestoned streets and up the stairs of numerous lift-less hostels\hotels.

I packed three pairs of 6-inch heels! Now really, who needs all that?I laugh now because I’ve learnt to pack like a travel ninja; only taking the essential and planning my outfits right down to the accessories.

I make sure that each outfit is interchangeable and take photos of them so I don’t forget what goes together.

This also saves time, so my tips here are to plan your outfits and pack light. No one needs to carry around three pairs of heels that they’ll never wear.

Moving from city to city at the crack of dawn- in most cases after a few late nights and lots of alcohol– with barely four hours sleep will have you falling asleep on your feet or as soon as you find your seat on a train.

My advice is to learn how to nap in-between journeys and wear sunglasses to hide the tales of heavy nights.

Live in the moment

This will be the trip of a life time for most people, so enjoy it! Devour every waking moment, drink good Italian wine and sing loudly as you wander the back alleys of Venice. Stare at the fit guys from the Netherlands as they run shirtless past you.

Go into that dodgy looking Jazz club in Amsterdam and dance until you forget where you are.

Take shots of Palinka from the bartender before 12 pm in Budapest, even if all you were trying to order was a bottle of water. Feel the increasing burning sensation in your throat as you down a second shot.

Talk to everyone you see. Go to all the cheesy tourist spots you can find and take as many pictures as your memory card can hold.

Do the 5-hour Sandemans walking tour around Berlin and learn more about the history of the Holocaust.

Three weeks might seem like a long time but in the blink of an eye, they’ll be all gone and you’ll be wondering “where did the time go?”This is a time that you’ll never get back, so truly immerse yourself in the experience.

Keep your expectations grounded in reality. Not everything will go according to plan. You will get lost. Things will cost more than you calculated initially… Whatever the challenge,

You will need to roll with it!

I believe travelling is about growing and getting to know yourself better. Sometimes, travelling means getting uncomfortable and out of our elements. The day will end how we least expect it to (sometimes good, sometimes bad).

You’ll go through an entire spectrum of emotions, from being pissed off in the morning to dying of laughter and wine at night.

I will never forget or regret interrailing around Europe because I grew into a more patient, tolerant, and less self-absorbed person who is now even more open to and ready for adventure.

I got to experience something I’d always known I would experience as a child; travelling and seeing the world. My journey had begun and my first stop was interrailing around Europe. 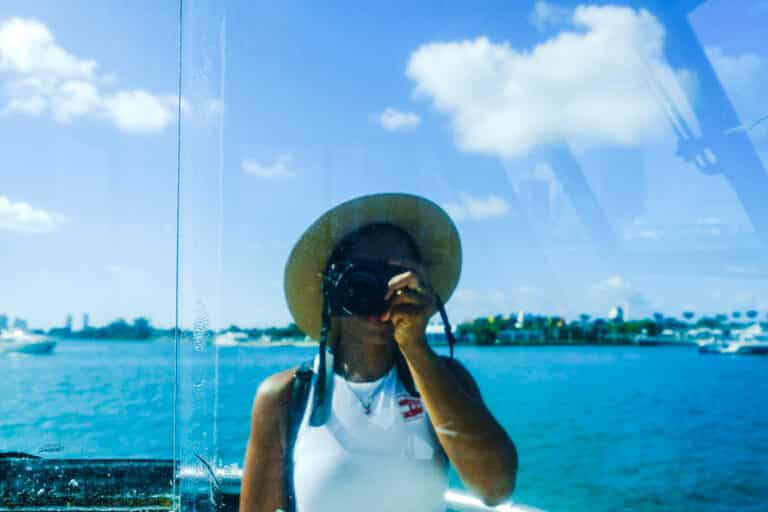 Here are 5 ways to get you back on track and help you save money in the New Year to travel! 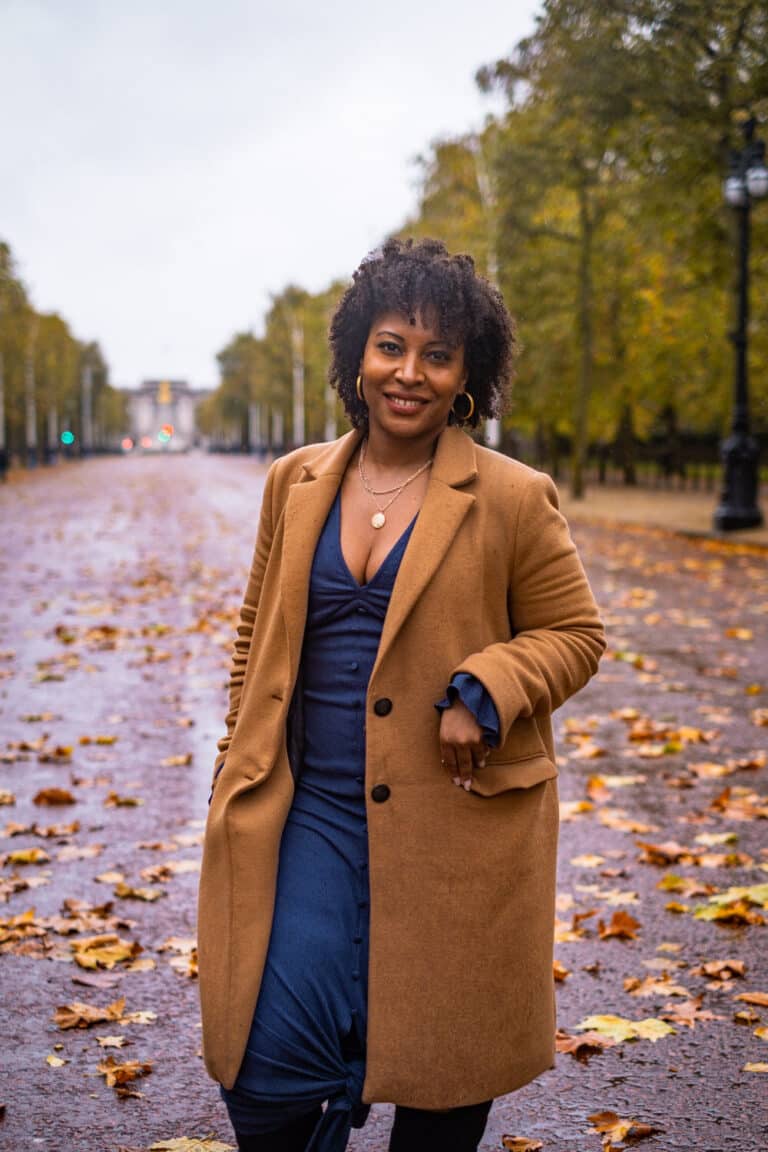 London is one of Europe’s most photographed cities. It has a timeless beauty, but also a modern, youthful vibe. It’s… 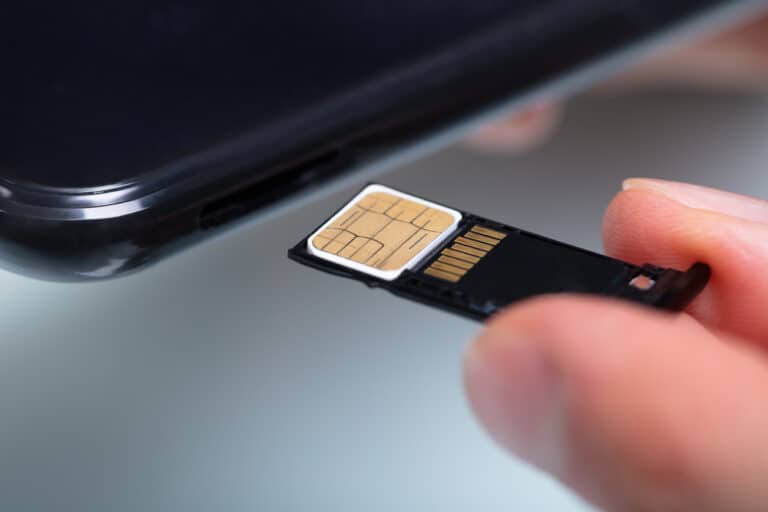 Let’s dive into the best prepaid SIM card in the UK for tourists, which plans are available and how to get your hands on one. 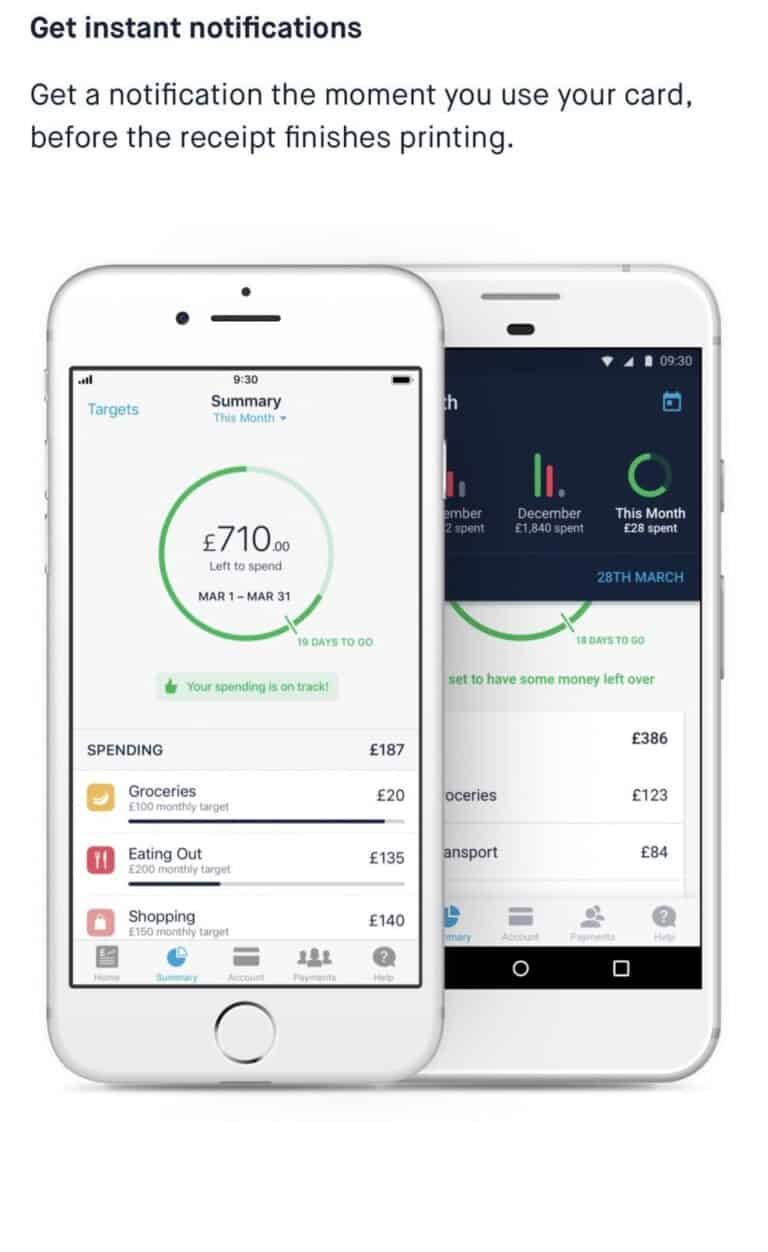 Honest Monzo travel card review from a travel blogger – why it’s best card to use abroad & how it will save you 💵 while you travel and more.. 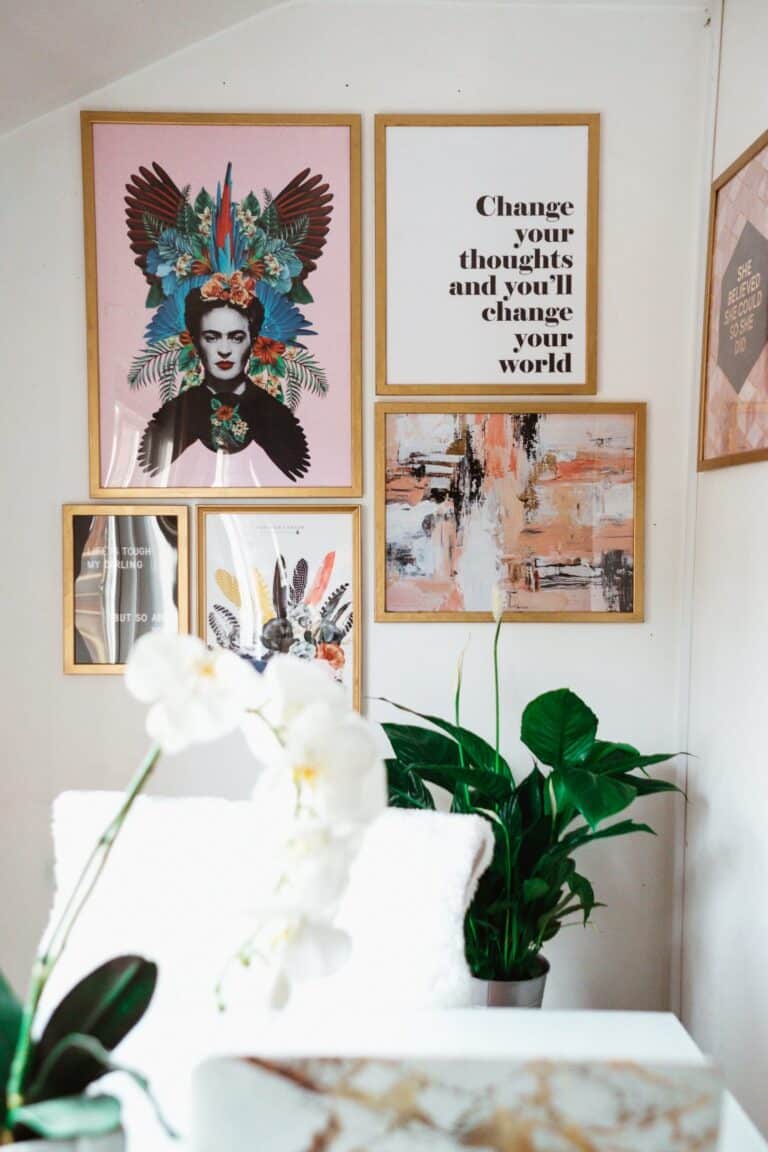 Adding Personality to Your Walls with Desenio Prints